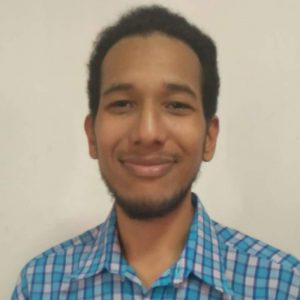 Jose Miguel Aponte is a researcher, producer and selector, and one of the leaders of the Black Inity Crew since 2006. The Black Inity Crew is a team of researchers, producers, selectors who specialise in Jamaican music and its influence in Latin America which became the main reference point for Reggae and Dancehall in Caracas, Venezuela. Jose has also worked as researcher, producer and broadcaster for two years with the popular and very critical Venezuelan radio program Desde El Ghetto (From the Ghetto) that has been on air for 19 years. Following on his stint with Desde el Ghetto, Jose hosted his own radio program, Mas Fuego (More Fire).